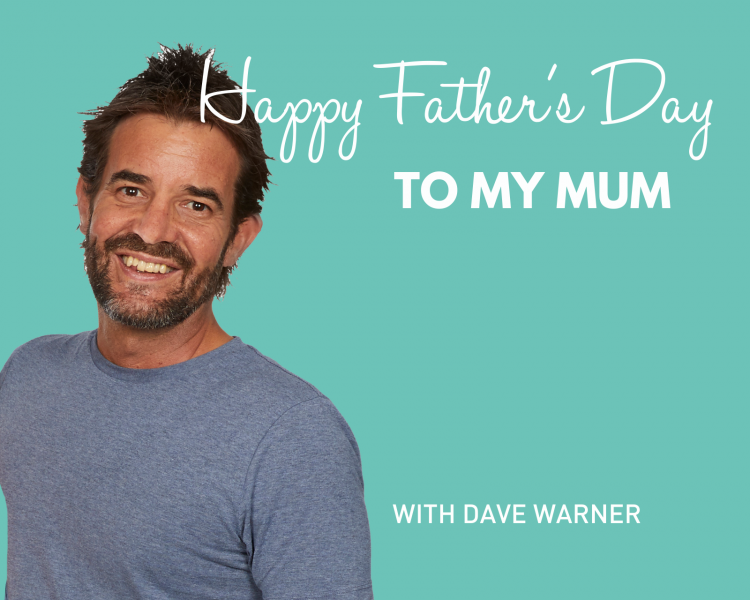 On a sunny Saturday afternoon, a little over 50 years ago I entered the world via a Melbourne hospital.

I know it was a Saturday because – as the story goes – my Dad came to introduce himself during the afternoon tea break in the local cricket match he was playing in further up the road.

Please let me just clarify the details of the cricket he was involved in. No, despite how important it seems to have missed such an important event, he wasn’t playing in an Ashes test in England. He was playing Sub-district Club cricket for Camberwell, and it wasn’t as if he was unaware of this impending family event.

Yet in 1970, it was considered more important than supporting your wife during the birth of your child.

Mum was up for a visit recently and recounted another story of how she would sit in the car out in the car park of the cricket club with three young boys, all under the age of 5, while the blokes enjoyed a good laugh and numerous cold beers after the day’s play.

But this wasn’t by choice. In those days, women weren’t permitted to drink with the fellas in the clubhouse. Yet they were permitted to give up their Saturday, bring a plate of freshly baked goodies for the lads for arvo tea, and sit in a parked car, subjected to the elements, waiting to drive their drunk husbands home. Bang!

Well played lads, you really knew how to bowl a maiden over, didn’t ya.

That was the man’s role back the – to financially provide for his family, which in today’s currency is not nearly enough.

Such were the times in Australia in the 1960s and 1970s, it was a man’s world. It just so happens that their world was efficiently run by women, without the recognition or credit.

At least now we have days like Mothers Day, and International Women’s Day, a day to recognise and celebrate the achievements of women and to promote gender equality in all facets of our lives. 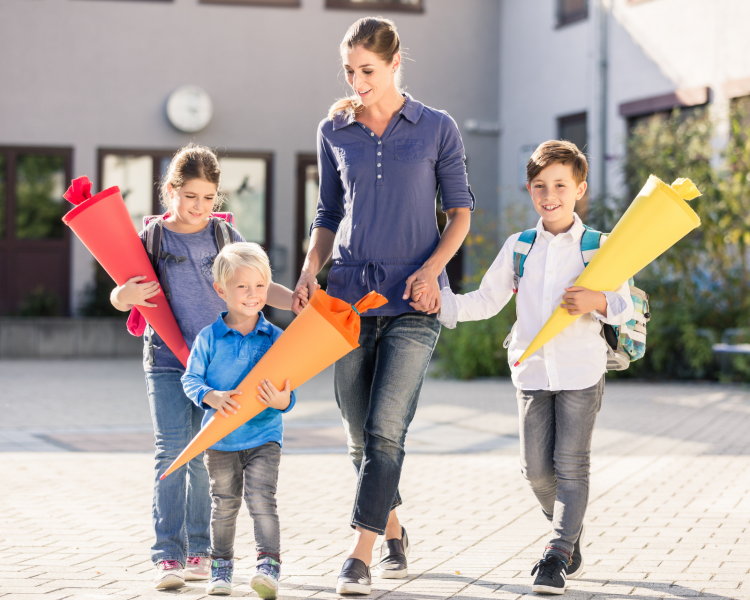 I’ve heard some blokes ask, ‘Why don’t we have an International Men’s Day?’ The answer is fairly simple. Because for two millennia, every day was International Men’s Day. I am so grateful to all the women who have not only positively contributed to my life, but also lit the path of equality for the sake of my daughter’s. Thank you, ladies, I am forever in your debt. And thank you, Mum, for giving me so much of yourself.

So, Happy Father’s Day to all the dads, but also to all the mothers out there who are playing the role of both mother and father. 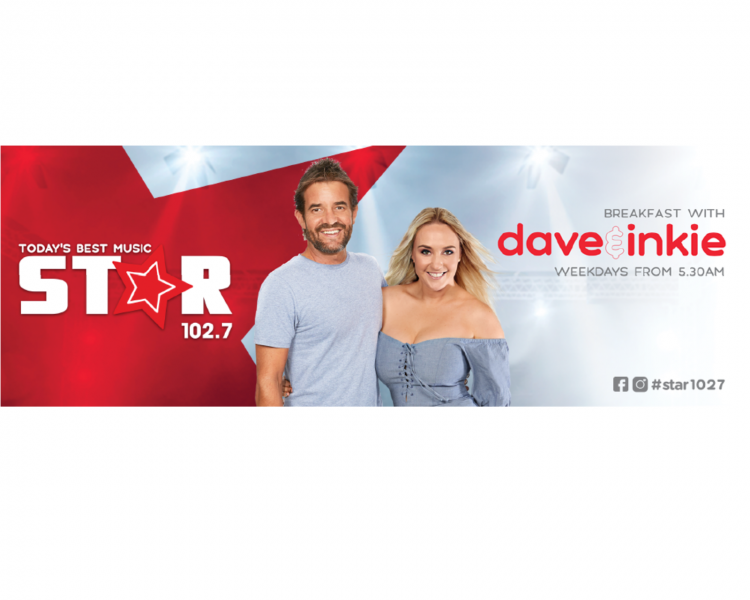 Back to Top
Close Add post
X
ON A MISSION: MISSION BEACH’S DELIGHTS FOR HUMANS & DOGS…AnimalsIt’s time to rediscover Mission Beach and let your taste buds explore the innovative and sustainable food and beverage businesses that are deliverin…

SHOUT OUT TO THE MUMS WHO ARE DADS THIS FATHER'S DAY

X
4 WAYS TO HANDLE CONSPIRACY THEORISTS (AND IT’S NOT WRAPPING ALFOIL AROUND…CommunityFor a solid seven years, I believed that, one night each year, a jolly old elf circumnavigated the globe in a magical flying sleigh towed by reindeer.…